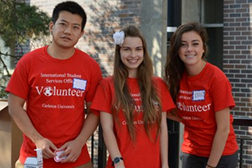 Welcome to Character Education, the sixth course in the series Fundamentals of School Counseling. 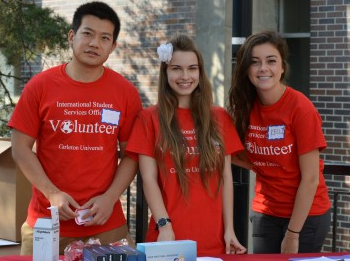 This course examines strategies and programs that assist students in developing as moral, ethical, socially conscious and responsible contributors to their community and society as a whole.

There is no universally accepted definition of what constitutes character education in schools. Many programs claim to be based on universally accepted values but “definitions… vary widely… though many promote that such education advocates the development of strengths, virtues, life and citizenship skills, and the ability to utilize such skills in real settings” (Grant, 2009).

Because of its historical links to predominantly Protestant religious education in 17th and 18th century public schools, the term “character education” is derided in some communities and worn like a badge in others.

In the United States, it goes back as far as the founding of the colonies and likely farther in Native American culture.”
(McClellan, 1999)

The cultural complexities involved when promoting character education in a pluralistic society require thoughtful consideration of what constitutes representative morals, beliefs, and values in the school community.

To create a true science of character education, we need to back up and explore what we mean by character, how it develops, and what we know about how schools can effectively foster its development.”
(Berkowitz, 2002)

This course examines the status of character education in schools and the role of the counselor in helping to define and articulate character in the school community.